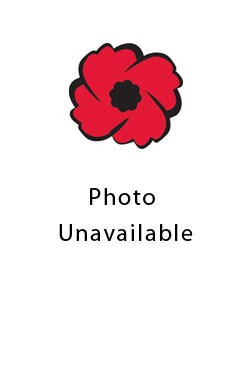 David William Calvert, a son of David and Mary Jane (nee Quinn) Calvert was from Lot 23 Concession 11, East Nissouri Township.  He was a brother of Daniel Quinn Calvert, who also served in WW 1.  David married Margaret Laura Fowlie on February 16, 1921 at Toronto, York, Ontario.  They had three children.  Robert William (who died September 15, 1943 and is memorialized on Runnymede Memorial, Surry, England), Mary M., and Clayton John.